From the get-go, Business Doctors has been a company with an international outlook

Since humble beginnings above a Cheshire takeaway in 2004, owners Matt Levington and Rod Davies were set on building a global brand: the go to company for small business consultancy services.
With 47 Business Doctors now operating around the UK, the ambitious pair took their first steps beyond British soil when they launched in South Africa in May 2014. Today, Business Doctors are helping small businesses in eight regions of the country, including Johannesburg, its largest and wealthiest city.

In January, its Indian press launch attracted crowds of 50, keen to find out how this UK grown small business champion could transform support services for the country’s burgeoning SME community. A prestigious two day launch event followed with over three hundred attendees.

Business Doctors Malta has now officially launched, headed up by Daniel Bugeja and August will see the launch of Ireland, headed up by John Nelligan, an experienced serial entrepreneur.

In September, although still officially underwraps, the small business consultants have announced that they will take on a whole new continent – and a rather large one at that. Full details to be announced later. 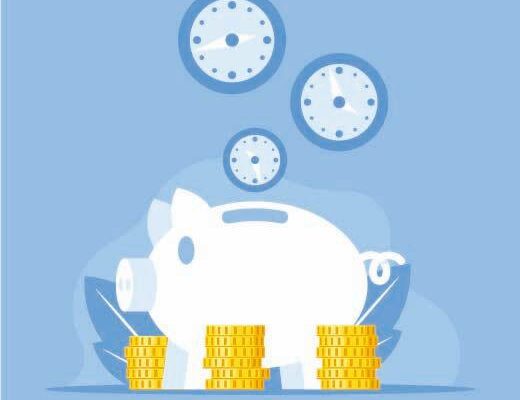 The Measures and Support Division has just announced the launch of the Equipment and Machinery SME Grant Scheme as well... 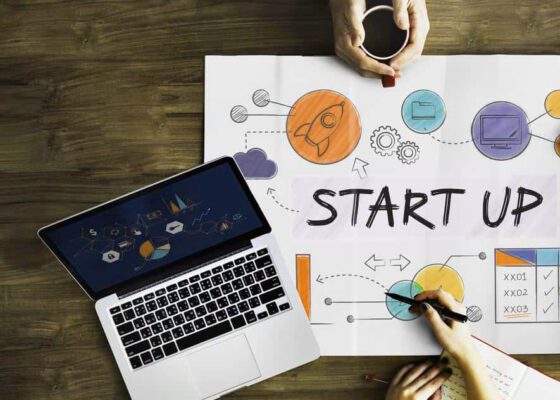 Over the last number of years, Malta has developed an open approach to start-ups, which has attracted several creative start-up...

Transport Malta has announced a new scheme aimed at encouraging private companies to assess their transportation conditions, establish goals for...