Extract from Business Bunker Xtra show on 19th January 2018 when Peter Searle was interviewed by Amanda Flanders and Jemma Fairclough-Haynes.

Question: What is the most common problem that people come to you with?

The most common problem depends on the size of the business and the stage that they’re at. With a start-up everybody is very, very excited. Then, if they get through the first year, and they’re starting to get more established, they realise what’s going on – it’s at that point that all sorts of things start to trip in as a problem, mainly around having too much to do.

So, how do you start to organise yourself? How do you start to outsource some of the work or maybe take on people? But before you have the confidence to get help, you need to get a grip of your figures, what’s going on with the money? How much is coming in and going out? the cash flow.  These two issues will kick in quite early on.

What you then find is: the business grows steadily up to about ten people and most people can control that, but then you get to this magic ten, or between ten to twelve, where people can’t control the business so much.  What happens is the initial energy and the family feel of the business, where everybody is connected, starts to disappear and you need to start to introduce an organisational structure and some formality. Also, because there are people who weren’t there right at the beginning, there will be a tension between those who are brought in to help manage and operate a larger business. That formality creates a whole new dynamic to the business. But some businesses do grow and you get different issues as they grow.

There’s another barrier around fifty people where the turnover per person doesn’t make you economical, you’re not really a small business but you’re not really a large business. You go through a very stressful period then until you become a much larger organisation.

Question: I heard starting a business with the end in mind is the best way?

The ‘end in mind’ is crucial.  It sets the tone and the direction of the business and it also gets somebody in the right frame of mind that they are a business owner and not just getting paid for doing a function. I had a client yesterday, it’s a partnership and we started to talk about what they’re going to do in ten to twelve years’ time when they want to exit.

I threw the gauntlet down and asked how are you going to exit in ten years’ time? You’ve got to be thinking if you are going to buy offices, are you going to buy equipment. Assets can be easier to sell than an ongoing service business.  When you start looking at all of that, how much they needed to retire and how much the business needs to sell for, that’s when you start to get a plan which really focuses the mind. Having the end in mind gives you a timescale for big targets, the number of years to establish a track record to get a loan for premises etc. I’d agree having the end in mind at the start is very helpful.

Sales as part of your business strategy Business Confidence – up or down? Have you Found your Core Purpose? 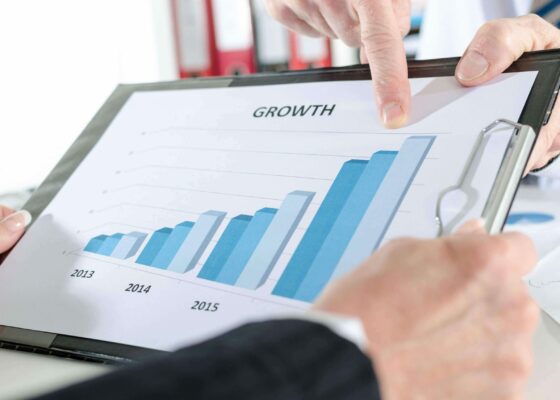 A sales strategy is a well-defined and mapped-out plan aimed at selling products or services and increasing revenues. A sales... 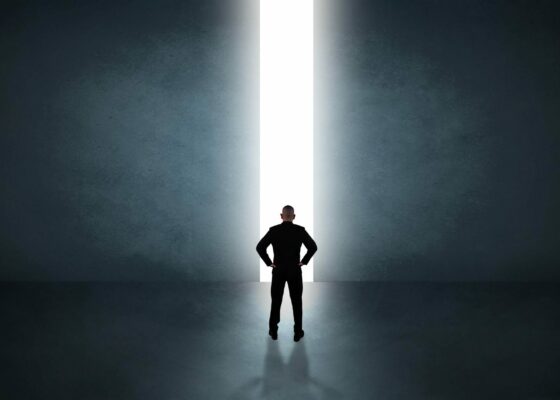